We were approached by the St. Petersburg Housing Authority to create replacement covers used on the bottom of several of the antique lamp posts at one of their properties that are used to hide the wiring. Originally, they thought digitally recreating and 3D printing a cover would work. However, since we wanted the copies to blend in seamlessly with the original lamp posts – which are heavily aged – we thought it best to create a mold of the original cover and cast copies in a lighter weight, polyurethane plastic.

The original cover was cleaned and prepped for molding. We then casted several copies from the mold, each with every single bit of character, patina, etc, the originals had. As you can see in the last photo, the copy we created blends in perfectly with the surrounding lamp post.

Below are several photos of the process. 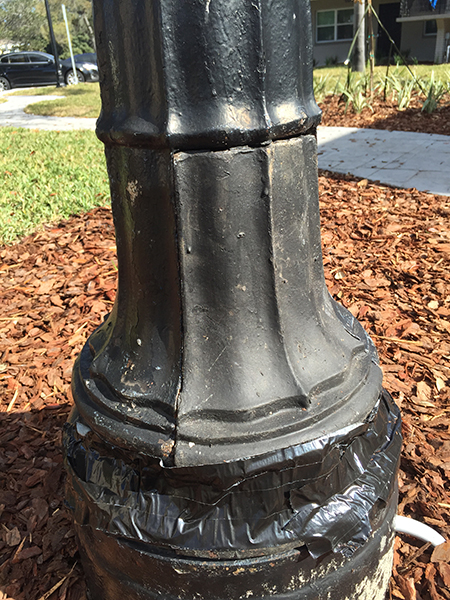 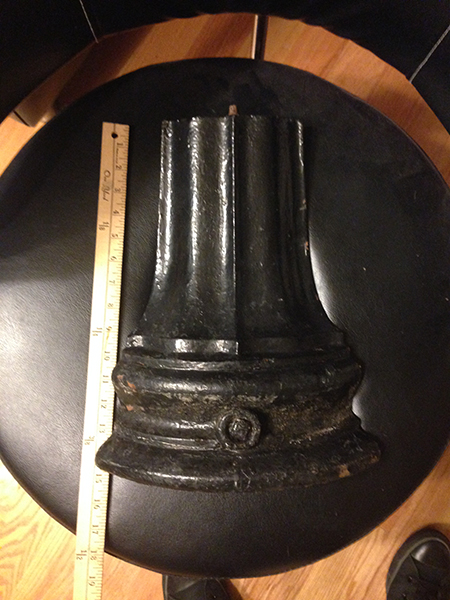 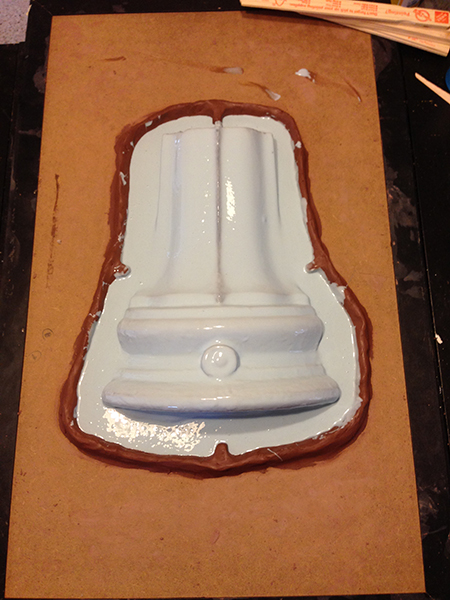 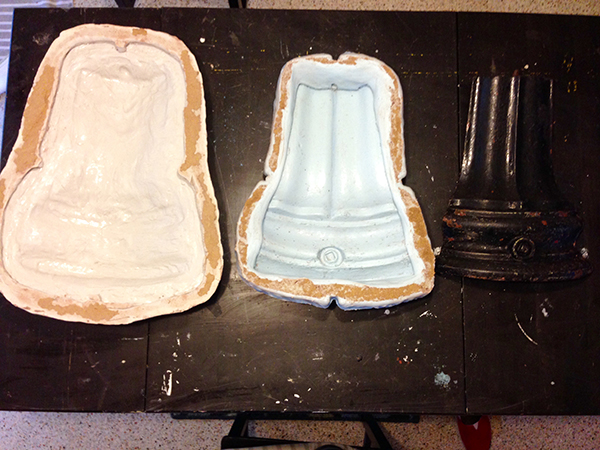 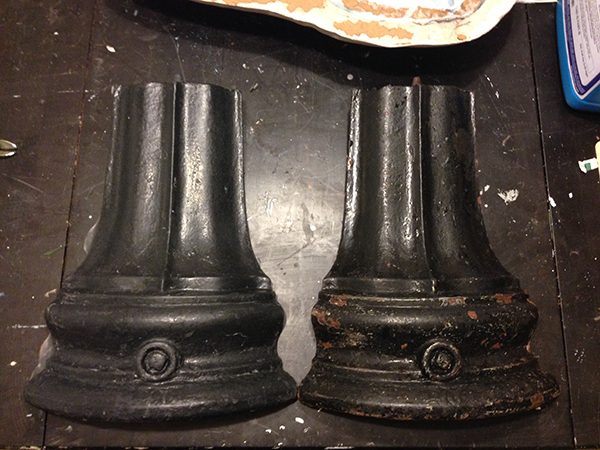 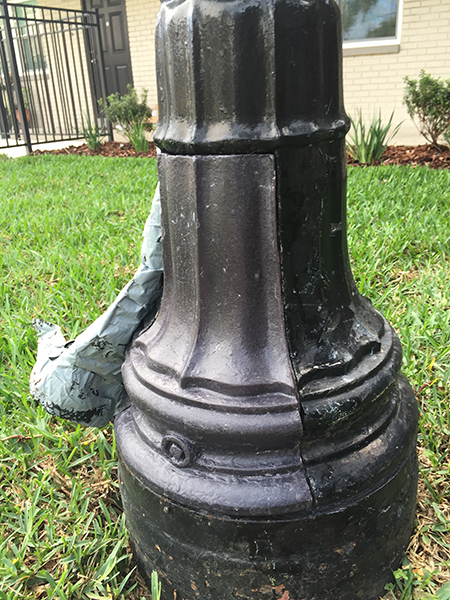